Benjamin Arfmann is a director specializing in emerging mediums.  He recently received his MFA from UCLA's School of Theater, Film and Television.  His thesis film, Random Stop, premiered at SxSW, was a Vimeo Staff Pick, and was nominated for a BAFTA Student Award.  His all-POV half-hour pilot, Dead or Alive: Stranded in the Alaskan Wilderness, premiered on the HistoryChannel in the Fall of 2015.  Halcyon,  a first-of-its-kind TV/VR hybrid, will be released by SyFy in over 80 territories this Fall for streaming and download.  His work has been written up by Fast Company, IndieWire, American Cinematographer, and HuffPo, among others.  He teaches film directing at UCLA, and in his spare time he enjoys backpacking trips, comic books, and sleep.

David Bloom advises on communications strategy, media relations and social media for prominent companies, institutions and individuals in politics, technology, entertainment and business. Bloom previously was associate dean and chief communications officer for the USC Marshall School of Business, and vice president of corporate communications at movie studio MGM Inc. He previously worked 20 years as an award-winning journalist for such publications as Variety, Red Herring, the Los Angeles Daily News and the Dallas Times Herald.  Bloom writes regularly on technology, media, politics and art at the blogs Bloom’s Day and Post Mad Bills; guest lectures at USC, Pepperdine and Chapman University, and is a frequent moderator and panelist at conferences such as Digital Hollywood, Ad:Tech, Produced By, NATPE and OMMA. He is vice president of the Board of Directors of Outpost for Contemporary Art.

Created and produced by Secret Location, the multi-Emmy and Cannes Lion Award-winning content studio who specialise in emerging platforms,  Halcyon is a short-form scripted series. The 15-episode police procedural will alternate between 10 episodes on Syfy linear channels and their accompanying Syfy websites, as well as five VR episodes exclusively available on VR platforms. For viewers who are only watching linear episodes, short recaps of each of the five VR episodes will ensure that all fans are able to follow the complete storyline.  Halcyon, is a police procedural series set in 2058 and focuses on a future world where virtual reality is as ubiquitous as smart phones are today. The series follows Julie Dover, a detective in the Virtual Reality Crimes Unit, investigating the first real-life murder to take place within virtual reality – a crime that shouldn’t even be possible – and the conspiracy she discovers behind it.’ 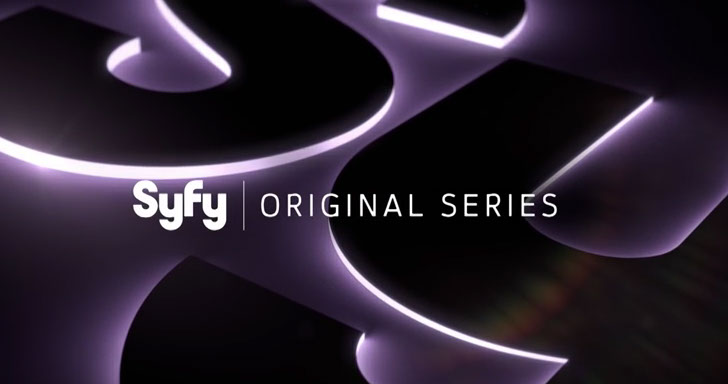